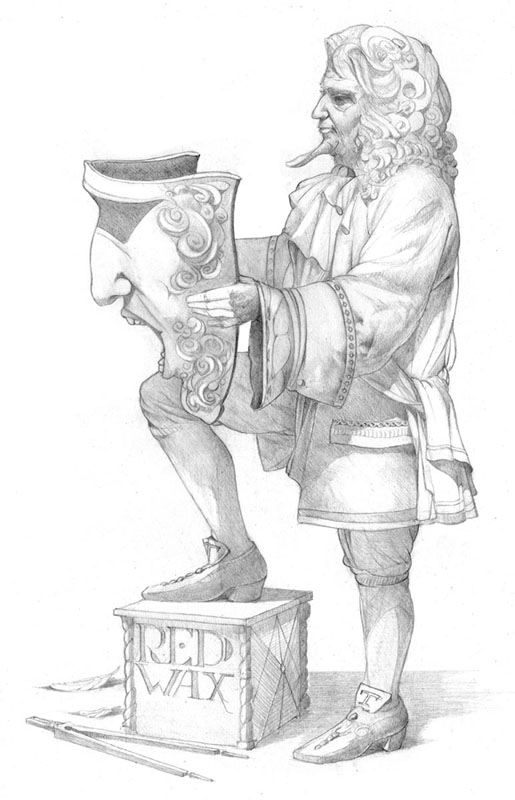 The only thing which always excites me and I'm aware of is my artistic practice when it is being revealed.

I was to join Bojana Cvejic's workshop but I missed the part in her workshop's description when she said "bring writings". I read about it when I was in the plane and got panicking because I had prepared no writing. Actually I had to read the description many times. I think I understood what "to be with empty hands in the performance" means. But I wasn't not completely sure. I checked the world "moor" in a dictionary and was mesmerised by Bojana's expression "unmoored from productional realism" which loosen up for me the direction where to start with my writing.

Also in the plane I started reading Bojana's article How Does Choreography Think ‘Through’ Society? about social choreography which I meant to read for a long time. I read the first part and got surprised to come across the mention of Jenifer Lacey who was suppose to teach at the same place the week after. It wasn't an easy text for me so I had to start from the begging again, but got excited to come across the sentence about the walking practice in the XVIII c. It took me to Borya Klyushnikov's text, a Russian art historian and philosopher, about a human trauma of getting upright, the body keeps the memory of this painful event, legs - are "the main mythology, humanism and lying anthropology". It's also about walking in the museum. So I went to Olafur Ilasson's exhibition next day and got glued to the Studio's wall at the very end of the exhibition where from I copied: "in a museum, we all move as if we don't have a body or at least we don't refer to bodily movement as a coproducing element when we are looking at art."

Than I recalled the fact that there were some ideas concerning metaphor and weather already mentioned by my dear art colleague Katya Bondarenko. On Olafur's studio's wall there was also something relating to these two points: "atmosphere as the fundamental concept of new aesthetic" and "cloud is a spatial metaphor that pervades the spatial imagination of daily archiving rituals".

Later I was walking in the city's centre and went to the Foyles, a huge book shop, read Graham Harman in Russian, which I cared around, and did some automatic writing in English (for the second time in my life). While I was doing it I realised that the rule was being created by itself though revealing one (new) of my artistic practice's feature.

The text goes (later I added the commas, dots and articles):
"A relevant subscribed close, which boxes and bags and whatever possible glances and slips drops in deep eyes, in a secret cut, in a forgive play, and brought her. Increased cut forgives relax not release, smells all that voices and cries with tearing sounds of foreign ears, spelling hands. Finger's kings bows down to widen the bench. Rolling in any flow, and books, they speak, and psychosis ponders over the idea that you can't slave yourself with your everyday practice tired, and can't stop breath. I want to find the core of the solar plexus but it's not done in front. For terminate pedestrians there are lots of gaps. There are more gaps than doors. Why people just don't want to go and print out the flow of their vertical figure. When you do something in the fresh reverse - be round like the Red Square, don't let yourself be deceived by the animals and kings of desperation. and my spine and jaw aren't ready for the writing practice and I'm not going to be out of the destruction. And death is everywhere. I want be like a gentle bee and I don't do any gaps and only doors that smell like voices. Verifying the constellation".

The writing which we were supposed to bring to workshop didn't mean to be our own, it might have been written by someone else… 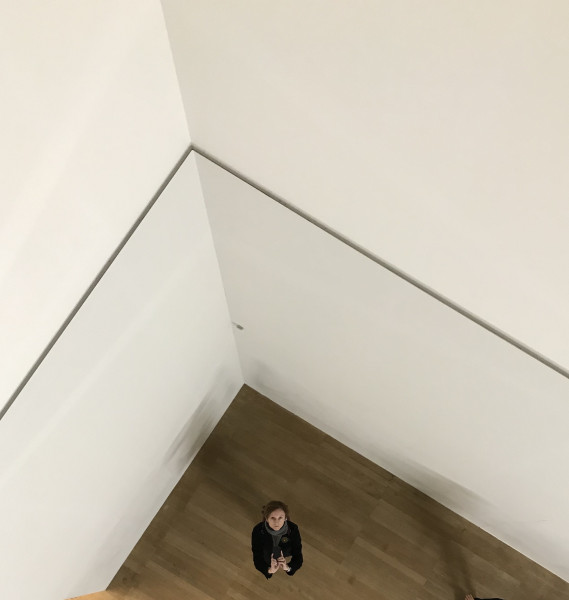 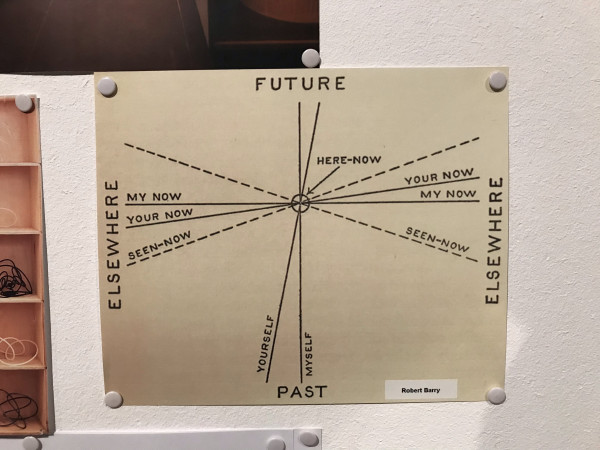 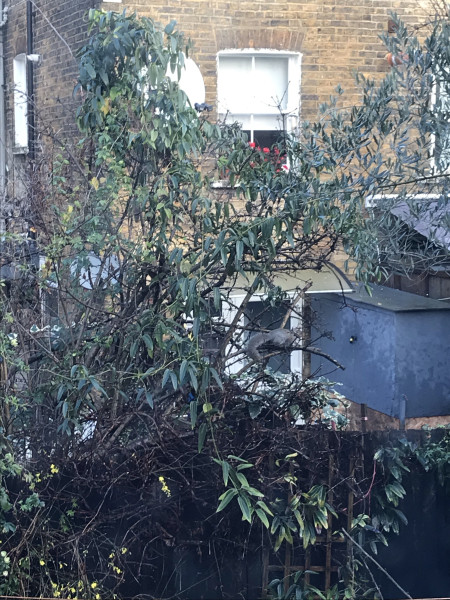 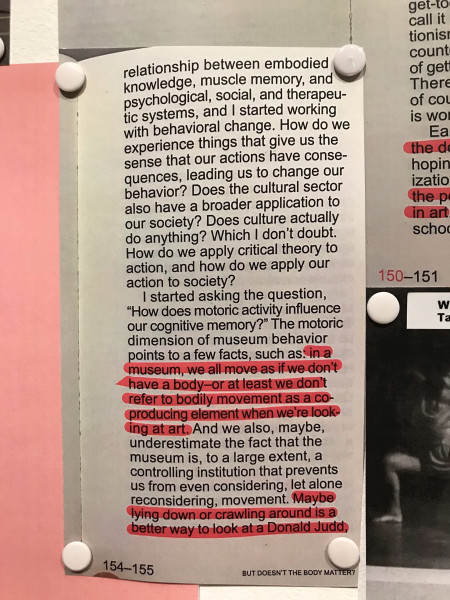 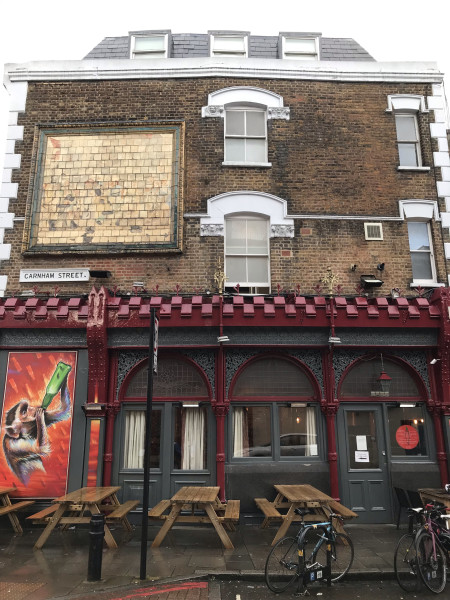 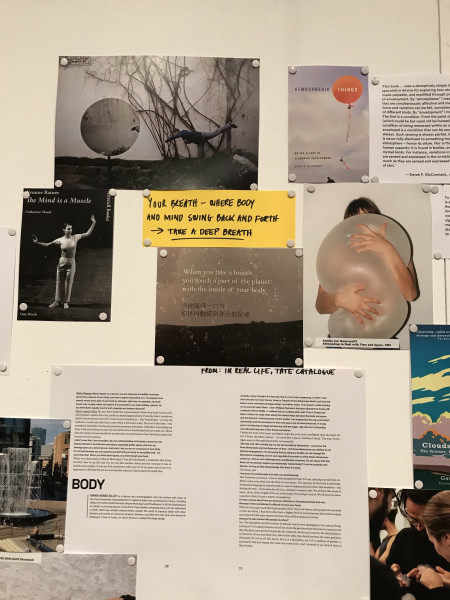 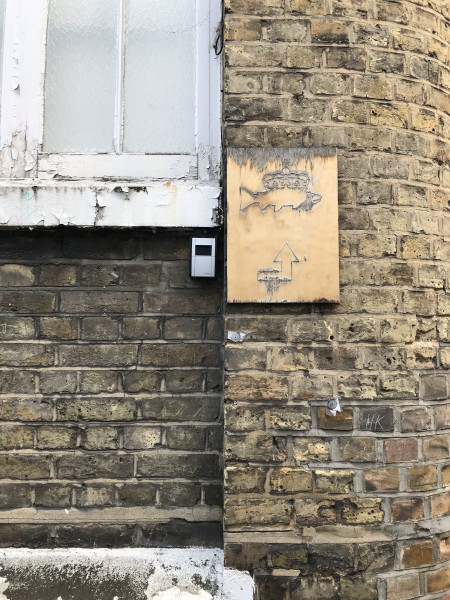 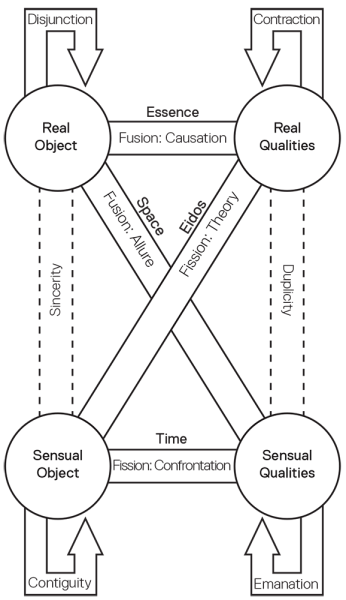